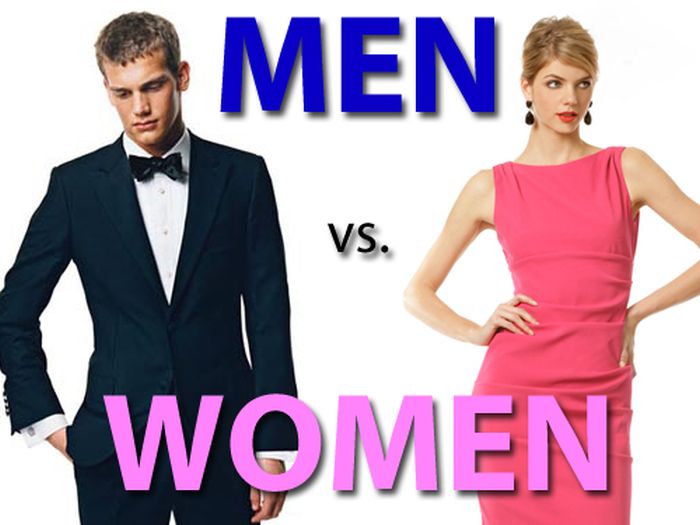 There seems to be a gendered difference between how men and women perceive of the self. When I was growing up the relationship between husbands and their wives was not quite unlike a relationship between a parent and a child. Men then like my father, were like the little god of their homes upon whom, for the most part, wife and children attended.

Many of the women seemed to have internalized models of societal valuing of their gender. Women were normed into accepting and internalizing certain presorted roles as the unquestionable the default. In the norming process the self-esteem of these women may have become seriously compromised with a consequent devaluation of their worth.  Not only this but relations on both sides of the gender divide became suspect in respect to the ways they expected to be treated. The term objectification comes to mind which is accepting and subsequently reflecting views of the self, inflicted unto a person by society.

I think that  taken to extremes, inflicted differences in men’s perception of the self and of the woman as other, may account for the reason some men abuse women and some women accept it. But how can we crack the code when there seems to be cross cultural universally accepted ways of viewing gender

(by Ingrid Rizzolo Author of Splendor from Ashes)

16 thoughts on “Gender and Differences in Self-Perception” 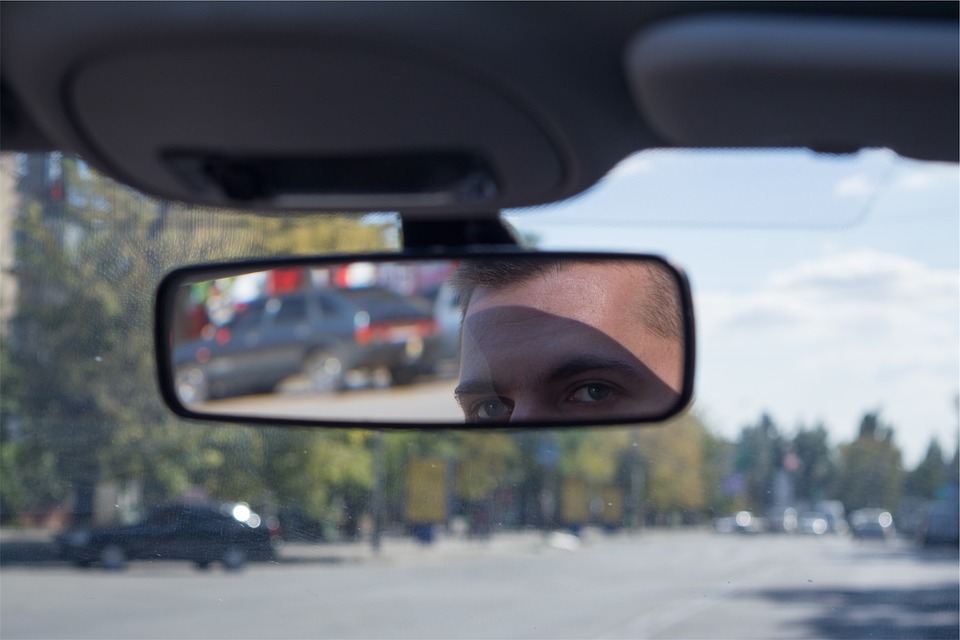