Born on January 28th, 1929, my father, Belfield Duke, lived a lengthy life which consisted of varied levels of experiences.  Belfield, Egerton Duke was an icon of an era. As an icon he represented a masculinity of a bygone epoch. He never broke with the traditionalist view of women and his sense of his own masculinity. Belfield was also legend who exuded a physical presence that outstripped his slim stature. Now a legend is a tale handed down through generations about a person or place. My father was revered and thus thrust into legendary status by the stories passed down about him across generations. Meanwhile in keeping with the genre of status he made the rules and broke them on his own terms. Growing up in the Belfield household one had to come to terms with that quite early.

Belfield may have been flawed but he was by no means a bland character. And, although one may have condemned the relative recklessness with which he pursued life one could not help but root for him. Not that the opinions of others could faze him for he was one who refused to be fettered.

It was about 5;15 on February 8th, 2018 When I learned that my father had passed. When I got the call, I estimated that something was perhaps wrong with my father, but I did not expect death. I knew how old he was, and I know with my head that death is inevitable, but the news hit me like an avalanche. I began to cry and was overcome with grief. In that year of my father’s birth, my favorite author Ernest Hemmingway published Farewell to Arms reflecting on world War 1. On February 8th Belfield Duke’s battles were over. He had written the final chapter of his book. He officially said his farewell to arms.

Belfield’s death represents the end of an era. He was the last of his siblings, his peers.  He was Ike a physical symbol, a fixture It seemed like would he would always be there, immovable in the shifting sands of time. In losing him we have lost, a griot of family and community history. For Belfield’s children, in his dying he has taken a piece of our hearts with him. I cared for my father and was committed to love him despite what happened. I am sure in his way he loved me too.

My father imparted to us his children certain robust values that guide the way we interact with others and which have become part of our definers. He stated repeatedly in no uncertain terms and I quote, “Not a bitch and their brother are better than me”. As a result, we developed the inability to feel inferior to any man whatever his status.  The unintentional fall out however was that some feel intimidated and read a challenge where there is none. 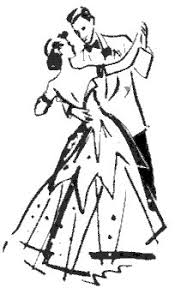 My father was a tour de force on the dance floor. The names of dances would roll off his tongue as a foreign mantra. Foxtrot, meringue, bolero and waltz were among the dances he would name. Yes, Belfield Duke was a dancer. Belfield Duke was also known for his graciousness as a host. I remember well how at harvest celebrations he would bring fellow workers home and my mother the dutiful wife she was, would cook up a storm in her efforts to support his desire to entertain. Meanwhile, like the country bumpkins we were we would climb up to the lattice work to look down at the guests, and report on the goings on to other siblings below. These snippets were sources of humor which ultimately became grafted in to our ongoing comedy routines. 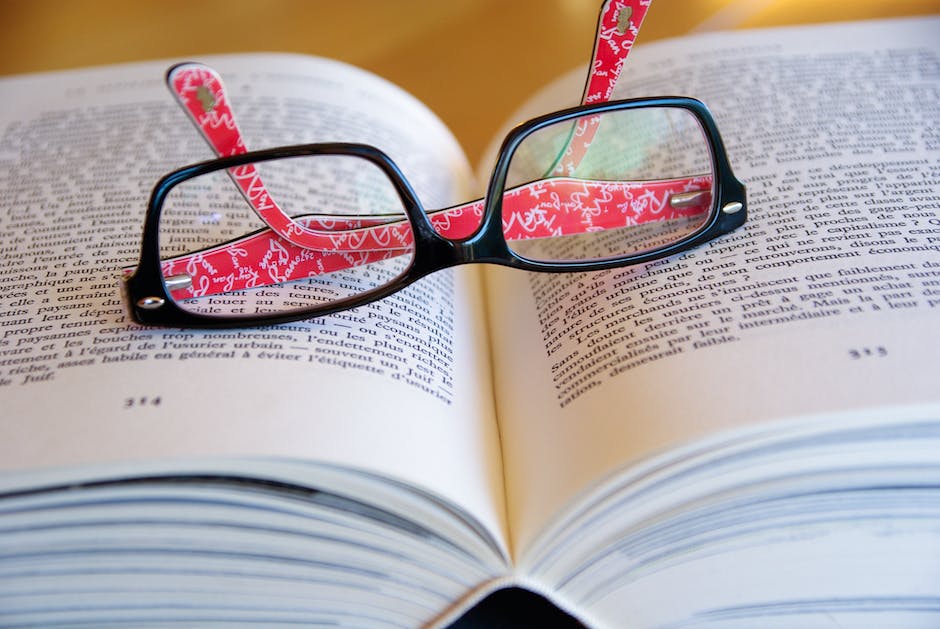 And Belfield was a masterful story teller. He would tell us so many stories. His repertoire was inclusive of Iocal myths.   As the passionate story teller, he was, he would create Science fiction stories based on his hunting experiences in the belly of the dark bushes. Then as a dramatist in true Off Roadway fashion he would enact those stories before a rapt audience; his children. Meanwhile we would be afraid to go to our beds for fear of reliving in dreams these scary scenes of his experience

I am most proud of his capacity to build physical things. He was an uncredentialled architect whose signature is stamped on almost 25% of the houses in the small town in which we lived.  I was so proud of his skill status and competencies.  As a construction manager he not only employed others but imparted his skills to would be apprentices thus spawning and investing in the career of others. So, death can be proud it has such a one in his grip (John Donne).

Oh, how I wanted to be there to offer words to comfort my father as he passed. I was missing him for such a long time but now he is lost to me forever. My dear father, like Orion you were once the brightest star but now you have faded into oblivion. Ironically, now your life has dimmed, it magically lights up my heart with unquenchable love for you. All is forgiven daddy. Farewell.

By Ingrid Rizzolo-Author of Splendor from Ashes